Please make a selection from below to learn more about our facility!

Boundless Martial Arts
How much are classes?
Where are you located?
More information about classes
Something else
Request Information
Close
ACCESS OUR SCHEDULE &
EXCLUSIVE WEB SPECIAL

Secure your spot and get started today with our EXCLUSIVE offer!

By opting into the web form above you are providing consent for Boundless Martial Arts to send you periodic text messages. Standard rates may apply. You can reply HELP at anytime or learn more. You may opt-out anytime by replying STOP. 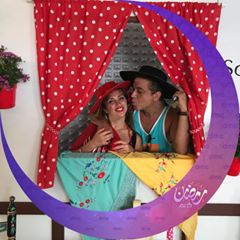 A great place to train for anyone who is interested in the martial arts. 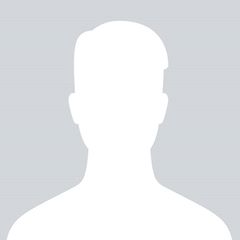 After 7 years of training I can say that this is THE location to go to if you are looking to learn karate. The atmosphere is very positive, classes are fun and teach you many things and the instructors are superb. I would recommend this location for anybody. 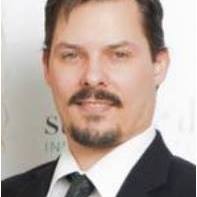 Sensei Johnston is an excellent instructor whom I've known for years. If you are looking for a professional martial arts school with instructors that truly care about your personal development be sure to check this school out. Five stars all the way! 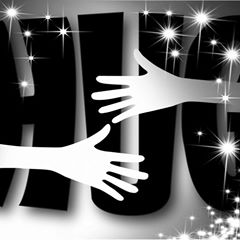 My boys love going to classes every week. All the staff are friendly and professional. My boy's self confidence has increased, since joining Boundless Martial Arts.

I highly recommend classes for any age. 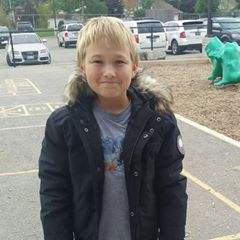 We have been part of the Boundless family for the last year and a half. Sensei and the instructors are fair but firm with students and take the time to ensure everyone performs to the best of their ability while pushing to improve at the same time. I have recommended Boundless in the past and will continue to do so in the future. 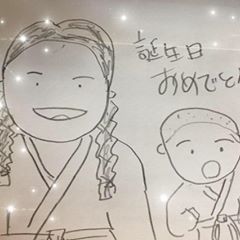 My son and I are both training here almost a year now!. So far it is a rewarding experience. My son joined due to behaviour issues and they teach good behavior as much as they do karate. He has come a long way with the amazing summer mind body and spirit challenge at the dojo. He has also benefit from the life skillz talks. The dojo has been great for their patience and reinforcing good values. It's also a great bonding experience for us. I joined for the excercise component, they have not let me down. Starting as a over weight mom they are very good about adjusting the workout not to kill me, but still encourage me to push myself. Learning martial arts also seems to give me anxiety, again they are very forgiving. The use of japanese words was also a stressor for me due to my hearing disability, again they are accommodating. I couldn't be happier to be beginning this journey with boundless. 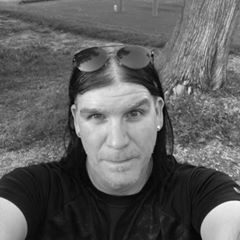 Jaxon is having a great time, and learning lots. The dojo is run very professionally, and we are looking forward to years of training. Highly recommended! 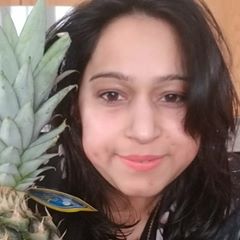 We liked the Dojo very first day and enrolled my son for twice a week classes..have seen much improvement, better focus, sense of self worth and responsibility..thanks to the fantastic staff of Boundless Martial Arts..highly recommended

Request information today to learn more about our programs! Get Started Now

As kids get older, peer pressure can get in the way of how kids focus on their education & handle risky behaviour. As children get older, that start caring more and more about what other kids think of them, and less about what their parents or other adults think. Kids who get acceptance from their […]

About Us
Welcome Our Newest Instructor

Please join me in welcoming Mr. Ben Lee to the dojo.  He began his training in early 2016 and recently earned his Shodan (first degree black belt).  Mr Lee is a busy University student but finds his work/life balance by training with us here at Boundless Martial Arts and  teaching classes in the Kitchener dojo […]

About Us
Who is Sensei Johnston?

Sensei Johnston began his training in his youth at the Meadowvale Community Center in 1991. Since that time he has received formal training in Goju Ryu and Shotokan Karate, as well as Brazilian Jiu Jitsu, Aikido, Taichi, and Kobudo. After earning his black belt in Goju Ryu Karate in 2003 Sensei Johnston quickly enrolled in […]

Uncategorized
Are You Insured for Violence?

Cupid’s Secrets to a Strong Relationship It’s easy to identify the qualities you want in a partner. But it will take more than those qualities to build a strong relationship. Here is a look at some ways to improve your connection with a loved one while simultaneously enhancing the energy and confidence between the […]

Parent Tips
3 Tips on Bringing Your Family Together

Cupid’s Corner 3 Tips on Bringing Your Family Together   Family time is important for a variety of reasons. However, family time does not have to involve remaining idle. There are plenty of activities families can do together that will be enjoyable and bring all members closer together. Here is a look at […]

Uncategorized
Why Senior Citizens Can Benefit From Martial Arts

As people grow older, they begin to find ways to be more productive and make use of their time. For senior citizens, in particular, they find that there is even more time they need to utilize and want to do so effectively. Many will go out and find other jobs while others will pursue hobbies […]

Every year, the American Heart Association celebrates Heart Month to raise awareness about heart disease and heart health. What you may not know is that martial arts are great for the heart. In fact, the cardiac benefits of martial arts give a whole new meaning to the idea of cardiovascular fitness. With that in mind, […]

Grade school can be quite the experience for any child. It is a place where a child not only learns academically but one where a child must learn to socialize and function in the world. Unfortunately, there are a lot of negative experiences that a child may have when going through school. Whatever those experiences […]