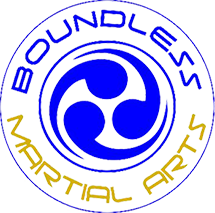 Who is Sensei Johnston? 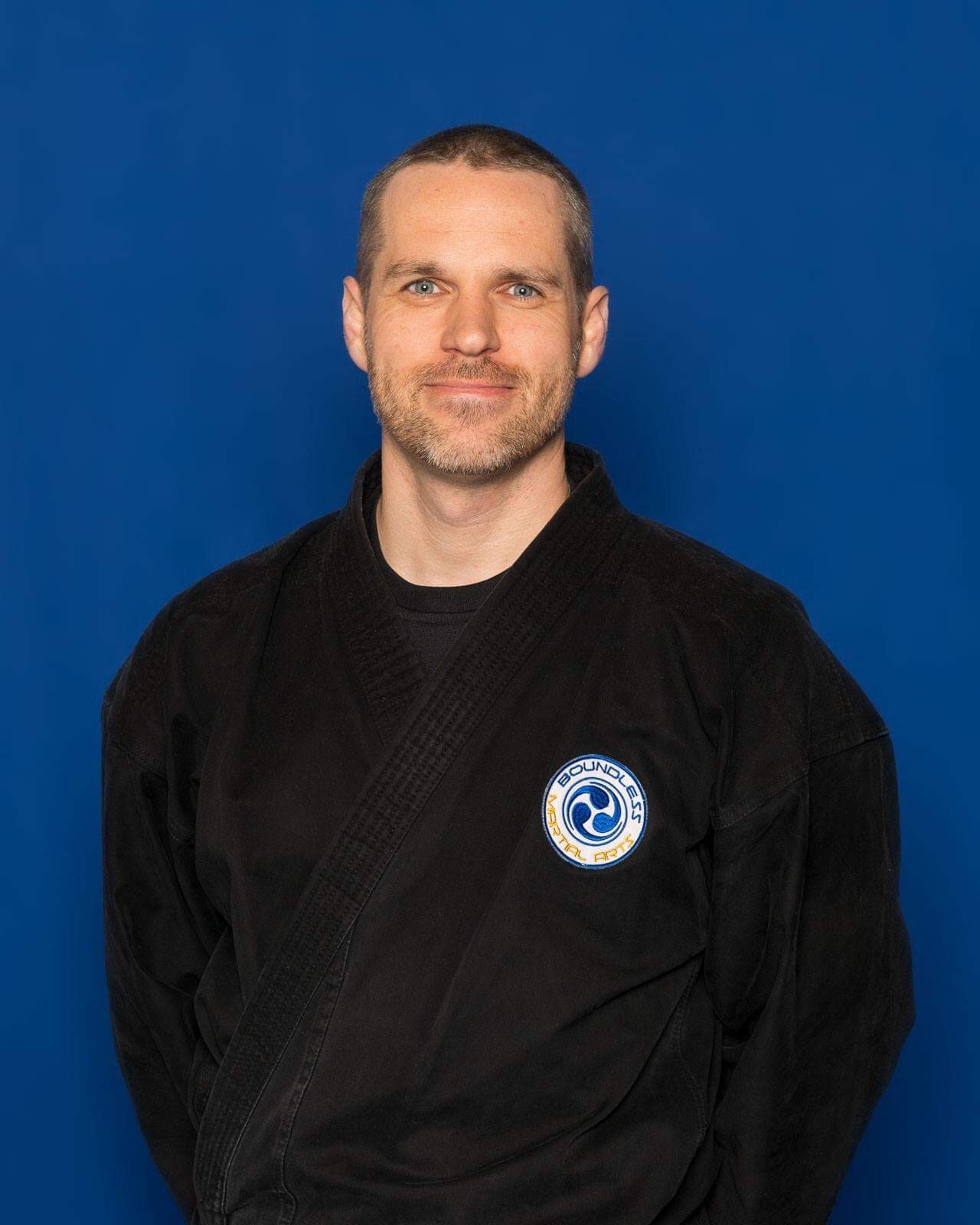 Sensei Johnston began his training in his youth at the Meadowvale Community Center in 1991.

Since that time he has received formal training in Goju Ryu and Shotokan Karate, as well as Brazilian Jiu Jitsu, Aikido, Taichi, and Kobudo.

After earning his black belt in Goju Ryu Karate in 2003 Sensei Johnston quickly enrolled in an apprenticeship program with the aim to open his own martial arts school.

Together with his wife Megan, Sensei and Megan opened their second martial arts school in 2016 and continue to operate both locations with the help of their dedicated students and staff.